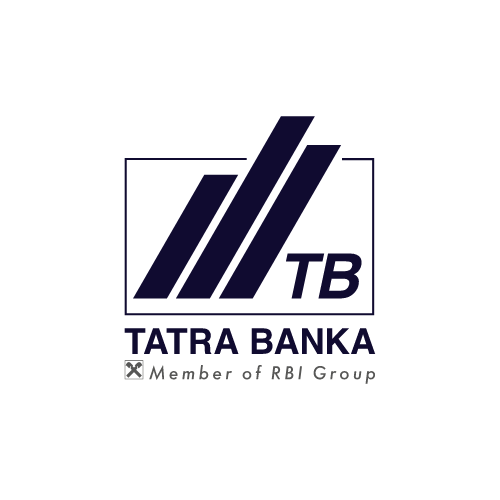 Years of transactional data stored with the highest level of security

Data security is first and fundamental

Processing data for a bank is subject to several key requirements: Huge emphasis is placed on data security, as banks work with data that is very sensitive. We are aware of this, which is why we devoted 70% of the total project time to security when building a solution for Tatra banka. The system, which we built together with Tatra banka, is working with a history of financial transactions of more than 20 years. For this reason, we set the highest level of security standard that was possible within the Cloudera environment.

Tatra banka decided to update their technology because their regulator placed new requirements on the storage and availability of information based on transaction data. This means keeping detailed transaction data in the database for almost 22 years. Their existing database was not suitable for such a large amount of data, mainly for economic reasons. Tatra banka is a bank that employs technologically very skilled specialists who follow trends and know what is happening in the field. The implementation of the new system, therefore, took place during a joint discussion.

Together with Tatra banka, we have built a fully secure system processing a transaction history of more than 20 years.

Training for the client's team

The client selected technologies from the Hadoop ecosystem, which we know very well. As one of the few experienced suppliers of these solutions in our market, we were invited to cooperate. During the first meeting, we explained our philosophy and approach to building these systems. We also convinced colleagues from Tatra banka to make some changes in their original data architecture, which will allow them greater flexibility in the future. We implemented the system through active mentoring, where we taught the client directly how to install and configure everything. In total, we trained 30 people within the project.

„The training for Tatra banka went really well. Above all, I have to praise the data and IT team of the client, who was familiar with the basic concepts, so it was a pleasure to train them.“ Johnson Darkwah

From a few hours to a few seconds

We connected the new solution with the existing reporting, so the subscribers of reports practically did not feel the change in terms of the format. Some reports are generated much faster.

„In the part of the reports that we migrated from Oracle DWH to Apache Impala, we record acceleration in the execution of queries from the original few minutes to a few seconds, which improves the user experience,“ says Filip Pafčo from Tatra banka.

„However, in ad hoc reports, where analysis over a large history of data is required, the acceleration can be from several hours over Oracle DWH to a few seconds or minutes, depending on the complexity of the query, over Apache Impala,“ adds Jana Šipická.

The increase in speed has enabled higher productivity and opened up new possibilities for analysis and work with data.

Tatra banka is a commercial bank in Slovakia that proudly positions itself as the leader in innovations and regularly offers clients new useful products that make their lives easier.